Ekala Eco Tours offer the Crocodile tour as a half day tour. Collection and drop off – O. R. Tambo airport or then any other point – Johannesburg or Pretoria.

We can additionally add other wildlife options or other local tours to create a full day tour.

Indeed best due to the distance to travel from Johannesburg or Pretoria.

A commercial crocodile farm where informative guided tours as a result provide an opportunity to observe one of the world’s oldest predators at a close range.

The farm houses more than 800 crocodiles, while ranging from the large adults to the hatchlings, which can be held.

An educational program covers items of interest about the crocodiles and their environment.

Feeding then takes place over the weekend at 14:00. Additionally a curio shop on site with wide variety of souvenirs.

Crocodile tour is indeed a wildlife experience that will be remembered for life.

Ekala’s crocodile tours can then be adapted to the client’s individual needs. 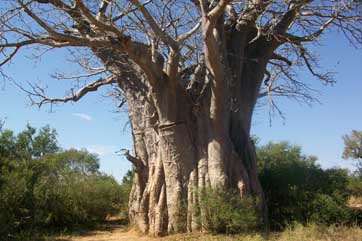 Diet: mainly catfish but prey on any vulnerable species.

Crocodiles can go without food for up to 8 months.

66mm long conical teeth with a bite force of 22kN

Colouring: dark green in colour with bands of darker green on the tail.

Crocodiles can remain submerged for up to 30 minutes if threatened and then up to 2 hours if totally inactive.

Crocodiles lifespan: 45 years in the wild and indeed 80 years in captivity.

Can reach speeds of 40 Km/h in water. Crocodiles are related to dinosaurs. More closely related to birds than they are to snakes and lizards.

Nile crocodile is actually responsible for over 300 human deaths yearly in Africa.

Cullinan mine and village historical

Cultural tour of the city of Johannesburg

Wildlife and nature adventure in the Kruger Park

For those looking for a further cave tour

Wonder Cave included as part of the day tour

Transfer to Kruger via panorama tour

Most tourists who visit a captive wildlife facility, are unaware of the negative impact of these Commercial run “parks”

Further, commercial “parks” that breed lions (or simply have lions) for financial gain – must, in Ekala’s opinion, be avoided. Indeed even if you are supplied the tour for free.

Private “parks” are never the best options – specifically in an artificial environment – structured as a money-making facility only, then with little regard for the wildlife and there long-term sustainability. Accordingly the entire world is moving away from such facilities.

Indeed there are many wildlife options that would leave you with a better experience – not a feeling that you would have negatively contributed to conservation in general and then to the ultimate death of the lions encountered.

Lion type safari “Parks” are the cheapest options available for any wildlife experience – however at what cost to the lions.

Although a slight difference between the Lion and Safari Park and Rhino and Lion Reserve – in our opinion – both have conservational issues and should be avoided. Thus, currently we (Ekala Eco Tours) are not supplying tours to either.

If a tour to one of the naturally wild national parks is done with Ekala – we will highlight the industry of canned hunting and its attachment to these private parks.

Indeed the differences between the various “parks”, “sanctuaries” and the naturally wild National Parks as the Pilansberg will be explained.

Also conservationally correct and naturally wild would be a safari in the Kruger National Park.

Lions are listed as vulnerable to extinction with a decreasing wild population size. Breeding in captivity does however not rectify the problem.

Further, not a single captive-bred, hand-reared lion (as would come from a private “park” type facility) has been successfully released into the wild. There is no conservation purpose to breed lions or to keep them in captivity.

Handled lions can’t be introduced into the wild. Other than hunting, there is no sustainable market for having or breeding lions.

What you may experience is pleasing to the eye, it is however what goes on behind the scenes that is horrifying.

Over 3 lions – PER DAY - are killed in South Africa for the trophy, bones, claws, and teeth market. While all these lions come from private lion “parks”. Thus Ekala refuses to be a part of this industry.

Ekala is however not against legal and ethical forms of sustainable hunting and recognises the role that hunting plays in many conservation programs. However, the current figure of profits from hunting, for Africa, of the actual value, trickling down to the local community is less than 3%.

1. Any facility that breeds with lions or indeed trades in any way with lions has no conservation value.

3. Any facility breeding of lions in captivity - because when they get to full size there is however no market for them other than hunters.

5. Any facility – that has no interaction in any way – they essentially are still a lion breeding factory.

Ann van Dyk Cheetah Sanctuary is compliant with nature conservation and is an excellent wildlife site to visit.

As a solo South Africa traveller the private tour is accordingly customised to your needs.

So if you are in the planning stage of a South Africa trip, we can help.

Please supply the duration that you are looking at being in South Africa, group size, then your estimated dates and duration.

A Crocodile tour to thus remember for the right reason 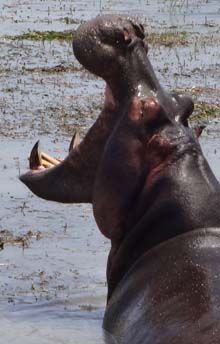 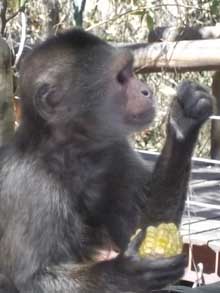 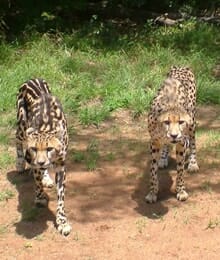