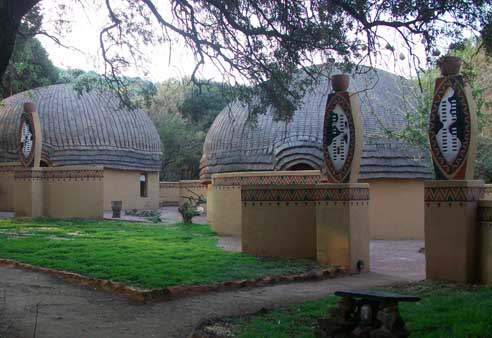 South Africa is a country known for its natural beauty, cultural diversity and indeed the complexity of heritage.

While allowing you to depart South Africa with an extensive understanding of our history and culture.

Catering for the solo traveller, families, couples, groups as well as the corporate traveller.

Above all, is committed to delivering high-quality personalised service.

Let Ekala Eco Tours provide the gateway to your cultural and historical discovery of South Africa.

Come with Ekala and experience the rhythm of South Africa.

We indeed structure the tours around the key cultural and historical sites. As well as your time available and the time/days allocated to the tour/package.

We are committed to delivering personalised and quality service. Above all, ensuring Ekala’s guests leave with only the best of memories.

Accordingly, Ekala has developed an excellent reputation for looking after first-time visitors and solo travellers.

Indeed, if you have never travelled to South Africa before, we will look after you from arrival to departure.

The cultural-historical tour that Ekala supplies give you an in-depth understanding of the culture and history of Johannesburg and Pretoria. Furthermore, South Africa in general.

South Africa cultural-historical, then our speciality, the struggle against Apartheid tours and life of Nelson Mandela:

Additionally, an understanding of the development of racial segregation, leading to Apartheid and the eventual removal of this.

Furthermore, we cover people and places of importance in this cultural development of Johannesburg.

Subsequently, Ekala does not supply a tour that is simply a point to point transfer.

As such, we would not supply a list of items that you will simply “see” on the drive past, as most point to point drivers would supply.

Additionally, our cultural-historical tours are carefully structured to leave you with the best possible understanding of the area covered.

This after having seen a huge area – including historical/culturally important areas/sites. In addition, poorest to richest – downtown and mining areas.

Our cultural-historical tours are private, even solo if required.

Not mixed groups – shuttle type tours/transfers that are then supplied as a mad dash – point to point with a driver.

To be able to structure a cultural, historical tour around your requirements and time available – we need to be supplied with clear timing as well as collection and drop off details – flights or hotel name.

Accordingly, once Ekala have these, it will be possible to quote. Advising and structuring a tour around your requirements/timing.

For multi-day cultural-historical tour packages – then best for Ekala to have arrival and departure flights – or proposed details. We accordingly create a fully guided private package from arrival to departure.

Thus, all the ingredients for an amazing and informative tour.

Accordingly, we are committed to delivering personalised and quality service. Ensuring Ekala’s guests leave with only the best of memories.

Ekala has developed an excellent reputation for looking after first-time visitors.

An international recognisable name, synonymous with apartheid and the racial system that created it.

The Museum tells a story of racial discrimination and the struggle by the black majority to triumph over Apartheid.

Walk in the footsteps of Nelson Mandela

Story of the life (in Johannesburg) of Mahatma Gandhi. Heritage tour – the birthplace of Satyagraha – passive resistance.

Pretoria is one of South Africa’s 3 capital cities. Historical and cultural tour of the city.

Historical tour of Cullinan mine and village that came about exclusively for the mine.

From a fort to prison to home to South Africa’s Constitutional Court and Johannesburg’s (if not South Africa’s) most historic site.

Origins Centre is a world-class facility located on the University of Witwatersrand as part of the Archaeology Department.

South Africa’s only military museum, then, covering all of our historical military conflicts.

Military engagements that shaped the course of South African and consequently, world history.

Private cultural-historical tours – even solo for 1:

Structured with the collection and drop off as suitable. Supplied as fully guided professional tours covering additionally all en-route as may be possible from collection to drop off.

Consequently, not simply a point to point transfer drive with a driver.

Accordingly, the best way to experience South Africa culturally and historically is with Ekala’s passion for South Africa’s relatively short but significant history and our cultural diversity.

Either culturally or historically – Let Ekala share South Africa’s best experiences with you.

Ekala Eco Tours offer you a broad spectrum of options and can deliver according to personal and individual needs.

Furthermore, tours are designed to offer choice and flexibility. While combining tours as you require to suit your personal preferences and available time.

All the ingredients for an amazing and informative tour. Private Cultural Tours, Historical Tours.

Moreover, we are committed to delivering personalised and quality service. Thus ensuring Ekala’s guests leave with only the best of memories.

Ekala has developed an excellent reputation in looking after first-time visitors.

If you have never travelled to Southern Africa before, we can look after you from arrival to departure.
Consequently, for multi-day tours, best to stay at Ekala Guest House.

Indeed, we structure the tour around the key sites and your time available and the time allocated to the tour.

Additionally, Cell phones do create some problems. Due to time difference or because we may all be on tour and thus unable to answer your call at that time. Thus, email works perfectly.

Furthermore, difficult to deal with tour specifics on a cell phone.

No cultural-historical tour prices on our website as a result of the unique, individual and specialised requirements for each tour we supply.

As a result, cultural-historical tour quotes are based on your specific requirements.

We do NOT go into private houses.

Or invade the township resident’s privacy in any way.

Cultural and historical sites hold the memories and unique stories of days gone by.

Museums can show the information – but only actual cultural and historical related sites can truly tell the story.

With the help of a good, knowledgeable guide.

A historical-cultural tour to remember for the right reason

A South African experience to remember for the right reason

Ekala’s cultural-historical tours can be adapted to the client’s individual needs. 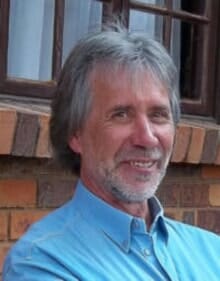 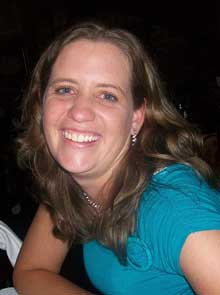 We pride ourselves on our extensive knowledge of South Africa’s history and culture.

Thus, we focus where our experience and expertise lie – in South Africa only.

With our vast experience and expertise, we will bring historical and cultural tours to life.

Ekala will endeavour to personalise your private cultural and historical tour package according to individual requirements.

Furthermore, Ekala personally conducts and organises all our cultural and historical tours.

Consequently, you get an enhanced understanding of South Africa’s history and diverse cultures. 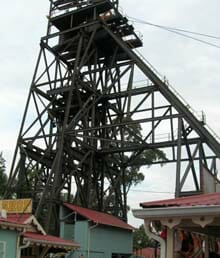 Then, with all-time spent in prison up to the point of sentencing in the Rivonia trial – in Johannesburg and Pretoria.

Accordingly, the main residence was in Pretoria.

Accordingly, spent the last 23 years of his life in Johannesburg with some limited time in Qunu

Consequently, if you wish to WALK in the footsteps of Nelson Mandela, and to truly experience his life, it needs to be in Johannesburg and Pretoria.

Township – Name used by the Apartheid government to describe a “non-white” area under the apartheid law – group areas act. 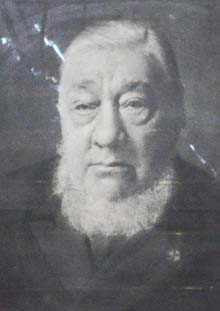 Ekala’s guides are well-spoken, providing interesting detail and clarity while on the cultural-historical tour.

Active engagement is encouraged between guide and guest.